Kevin Keegan once described the Mike Ashley regime as incompetent and, while the Sports Direct mogul may not have had any direct dealings in what something as menial as a club calendar looks like, an image of one to have appeared online perhaps sums up what the Newcastle United legend was saying.  Magpies fan Ketch, […]

The post Andy Carroll is a big problem as he is only doing one of three Salomon Rondon jobs appeared first on NUFC The Mag. 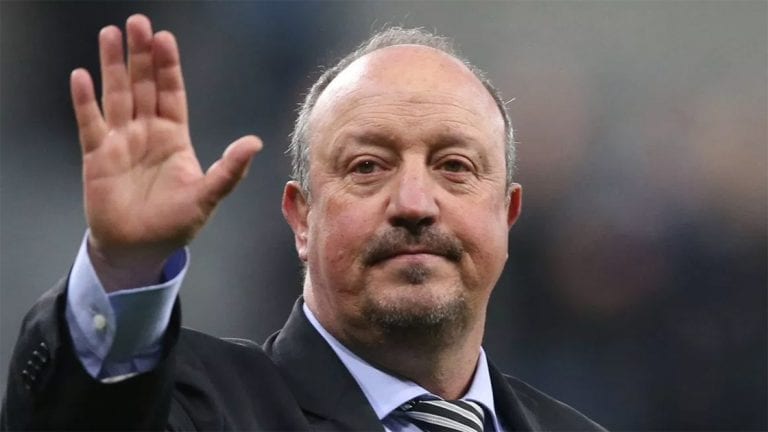 The post Rafa Benitez future shrouded in doubt as his league season in China ends on small high appeared first on NUFC The Mag.

The post Not signing Salomon Rondon would have made sense apart from… appeared first on NUFC The Mag.

Former Republic of Ireland international Tony Cascarino has gushed over the performances of Salomon Rondon at Newcastle United last season. The Venezuelan hitman produced a terrific campaign on loan at St James’ Park last time out, earning the Magpies’ Player of the Year award. However, he was allowed to leave the club this summer, and now […]

Salomon Rondon has admitted that he would have stayed at Newcastle United this summer instead of moving to China.

Salomon Rondon has confirmed that he would have signed for Newcastle United in the summer transfer window if the Tyneside club wanted him. The 30-year-old spent last season on loan at St James’ Park from West Brom but it was widely reported that Mike Ashley was unwilling to invest in the Venezuela international and sign […]

The post Salomon Rondon states “I would have continued in Newcastle if they had given me the opportunity…” appeared first on NUFC The Mag.

Rafa Benitez has given his verdict on who his best value signings were for Newcastle United.  The Spanish manager broke the club’s longstanding transfer record when he moved for Miguel Almiron in January, but has suggested that some of his better work in the transfer window was more economical. When asked whether Fabian Schar, Florian Lejeune, or Martin Dubravka […]

Newcastle United journalist Mark Douglas has raved over Magpies striker Joelinton, despite him being someone former head coach Rafael Benitez wasn’t ‘convinced’ by. The Brazilian has taken up the weighty mantle of being the club’s number nine after his record-breaking move from Hoffenheim this summer, and Douglas feels he has similar qualities to Newcastle’s previous lead man […]