Life on the injury front really has been miserable for Newcastle United this season. Indeed, just weeks after Steve Bruce claimed what he was dealing with following the sight five players hobbled off against Leicester City on New Year’s Day was ‘crazy’, both Jetro Willems and Paul Dummett were ruled out for the season.  So, […]

Mike Ashley’s ownership of Newcastle United has seen sections of the support grow disillusioned with life at St. James’ Park.  There have been fan protests over the years during his time in charge while the famous old ground recently saw its lowest attendance in eight years early last month in a match against Southampton, prompting […]

The post Andy Carroll is a big problem as he is only doing one of three Salomon Rondon jobs appeared first on NUFC The Mag. 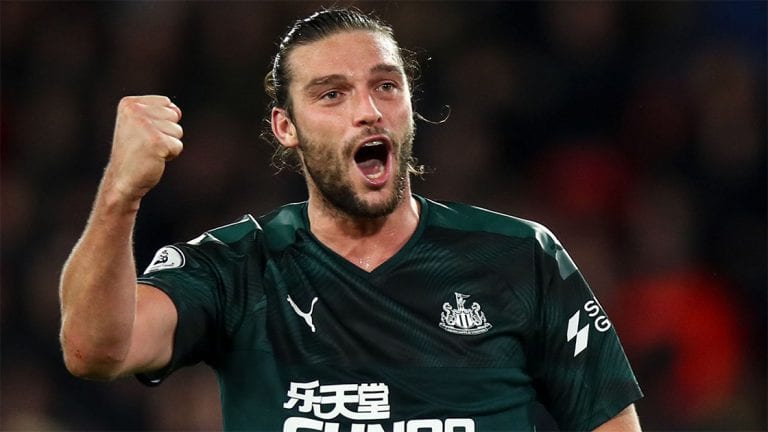 Newcastle United head coach Steve Bruce has been raving about the impact of Magpies striker Andy Carroll this season. The 30-year-old returned to St James’ Park last summer after spells at Liverpool and West Ham United, and Bruce feels the local lad has been a big boost for everyone. “He’s not the young Andy Carroll […]

The post Andy Carroll stats are now even more astonishing after 227 minutes for Newcastle United appeared first on NUFC The Mag.

Newcastle United head coach Steve Bruce has urged struggling Magpies striker Joelinton to learn from teammate Andy Carroll. The England international took the Brazilian’s place in the win over Sheffield United last mid-week, but saw the 23-year-old replace him in the victory over Southampton on Sunday. Bruce has been discussing the duo: “It’s that confidence […]

Dion Dublin has hailed Andy Carroll for his impact on Newcastle United’s late win over Southampton on Sunday.  The Toon striker was introduced in the 59th minute, and turned provider for the Magpies’ first in a 2-1 comeback with a fine cross for a Jonjo Shelvey header. And speaking on Match of the Day 2 (BBC One, December […]

The post Astonishing Andy Carroll stats after only 196 minutes for Newcastle United appeared first on NUFC The Mag.