When I was very young, my favourite ‘film’ was “Newcastle United – The Entertainers”, a VHS tape showing our brilliant season under Kevin Keegan in […] 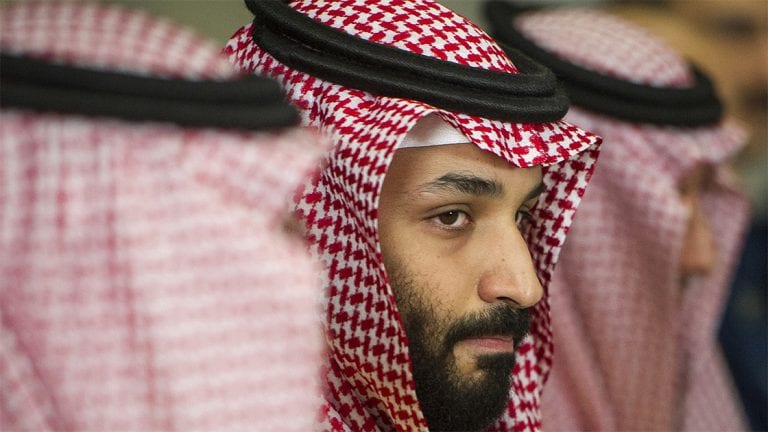 The post Newcastle United takeover delay is unacceptable for these three football reasons appeared first on NUFC The Mag.

The Magpies youngster could leave the club this summer when his current deal expires, with Udinese waiting in the wings

Jonjo Shelvey secured Newcastle United a point at home against Manchester City. Newcastle United are still undefeated in Premier League play during Project Restart and they will get a chance tomorrow to avenge their FA Cup quarterfinal loss vs. Manches…

Steve Bruce has been speaking to the press this lunchtime ahead of tomorrow’s clash with Manchester City, and it’s not great news on the injury […]

The Newcastle United boss is preparing his side to take on Manchester City at the Etihad tomorrow evening, but has injury concerns over key players

Newcastle United have been flying since the resumption of the Premier League, with the Magpies collecting eight points from four matches, along with recording their biggest win of the season in the 4-1 thrashing of A.F.C Bournemouth. Steve Bruce did some experimenting with his lineup that evening against the Cherries, and it is safe to […]